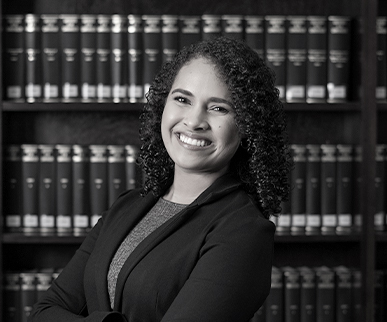 Stacey Nichole Castillo was born in Belize City, Belize. She attended the University of the West Indies, Barbados and obtained her LLB (Hons.) in 2014, and concluded her studies at Norman Manley Law School, where she was placed on the Principal’s Roll of Honour and received her Legal Education Certificate (LEC) in September 2016. During her tenure at Norman Manley Law School, she was awarded the H.H. Dunn Memorial Prize for the best performance in Legal Drafting and Interpretation.

In October 2016, Stacey joined Courtenay Coye LLP as an Associate.

Member of Bar Association of Belize