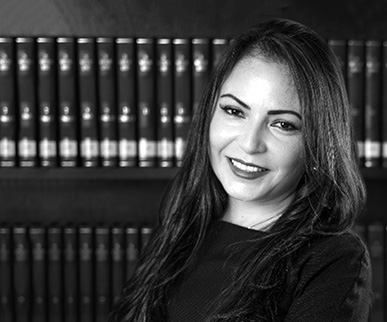 Sol joined Courtenay Coye LLP in January 2015 as a trainee associate and became an associate of the firm in July 2017.